Author and photographer William Taylor has been photographing Porsche cars professionally for many years. He estimates he has over 1,000 ‘Porsche’ images in his personal collection that has been built up working on the  books about Porsche that his company Coterie Press has published in the last 25 years. These are a few of his favourites. A note is made for each photo of where and when the image was taken. 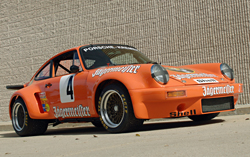 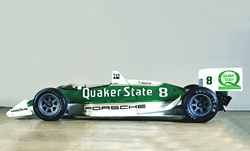 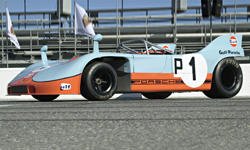 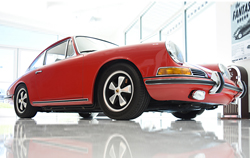 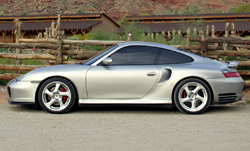 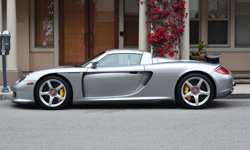 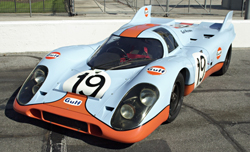 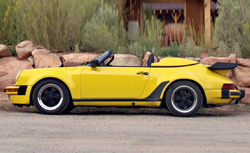