Photographer Ian Catt worked for John Player & Sons as Special Events Executive from 1969 to 1976, a role that allowed him to take pictures at trackside and in the pits and paddock at all Players-sponsored events and motor races. This gave him access to the pits and paddocks at some of the great events throughout Europe where there were of course plenty of Porsche racing cars to be photographed.

“The Players Special Events department was responsible for maximising the brand awareness of all sponsored events relating to each individual brand, and in my case it was John Player Special, which in 1972 became the main title sponsorship brand for Colin Chapman’s Team Lotus. Covering Lotus’s Formula 1 and Formula 3 teams, it also sponsored the British Grand Prix at Brands Hatch that year, plus a UK-based Formula 2 series. My role was to assist the Special Events manager, George Hadfield, with meetings with the team, which at that time involved Peter Warr. This covered aspects like car livery, new racing car launches, driver publicity, press days, and general publicity. Outside agencies such as the Stanbury Foley Organisation would also be involved to design livery, produce press releases, and design and produce team apparel and, more importantly, all the JPS branded items sold to the supporters at race meetings, such as clothing, posters, key fobs, badges, hats and so on.” – Ian Catt, March 2016 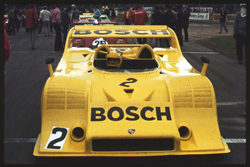 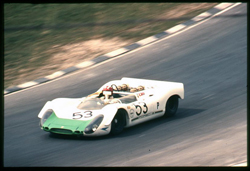 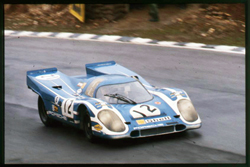 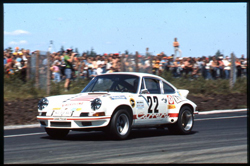 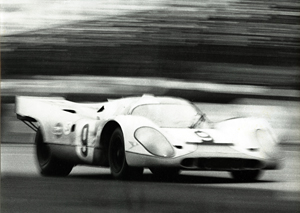 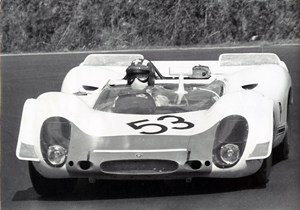 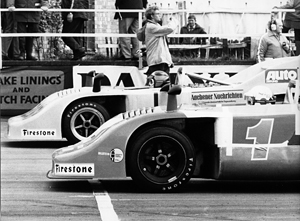 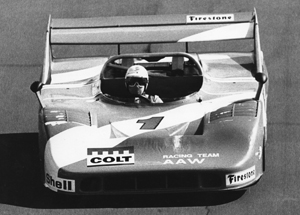