Like many of us, Peter Darley became hooked on motor racing back in the 60s. Living near so many great circuits in the heart of the UK, he and his trusty Nikon travelled to as many as they could, photographing many great races. In doing so he chronicled what many people described as the Golden Age of Motor Racing.

Peter is still shooting great images at events today such as the Goodwood Revival, and recently commented.

“It was an Age when you could wander into the Paddock and see the cars and drivers, not peer at them through a mesh fence. From a photographers point of view life was so much easier, access to corners and vantage points was allowed, if you used common sense as to where you stood in case of an incident, you could just about go anywhere. At Silverstone it was quite possible to get close enough to the action using just a standard (50mm) lens. The same places today are either no go areas, or you need a serious telephoto lens. Bear in mind that in those days there was no Auto-Focus, Auto-Exposure or auto film advances, and that cameras were film, not digital. Every shot counted. These days you can be at a corner, and the sound of motor drives sounds like machine-gun fire!” 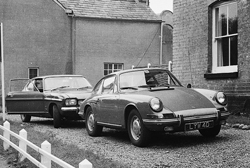 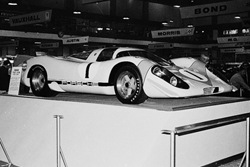 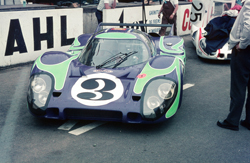 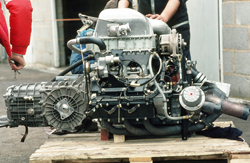 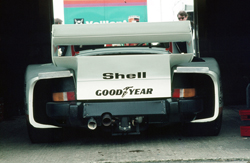 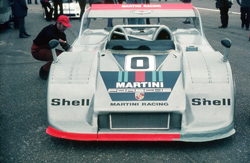 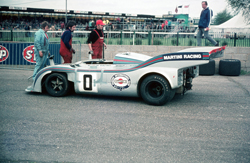